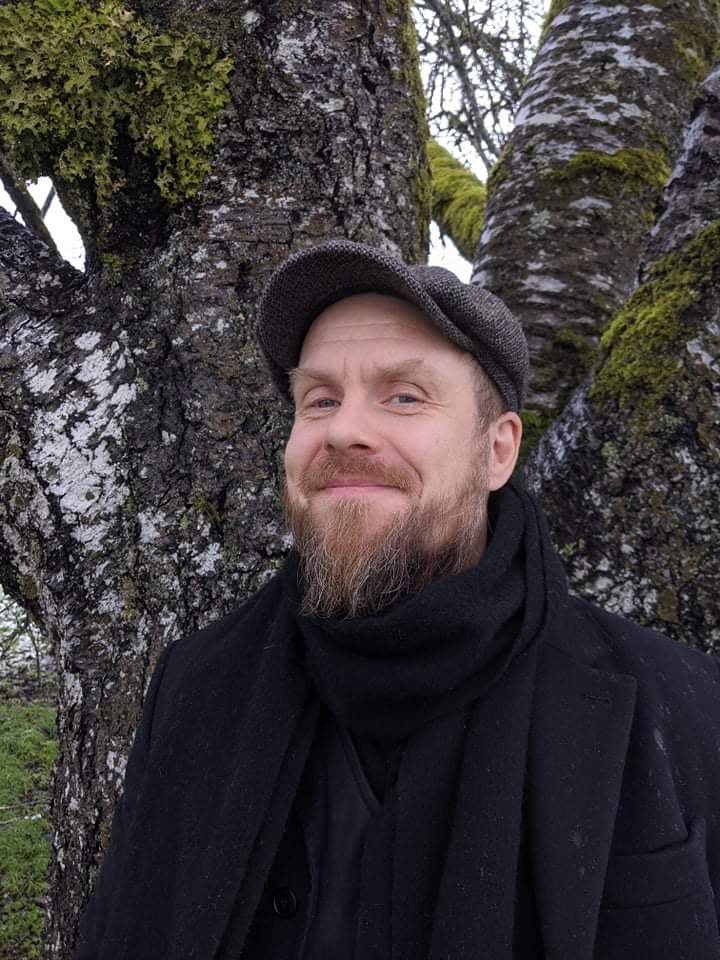 In 2018 he was one of the selected contemporary artists in the exhibition Bloomsbury Sprit at Artipelag, Sweden. He has completed several public commissions and is represented in private and public collections in Sweden, Europe and the US.